This Week In Review

NFS Stale File Handles can be one of the most frustrating problems when it comes to network-attached storage (NAS). In this guide, we'll talk about methods you can use to equip your NFS clients to recover automatically from stale file handle errors.

In part of a larger move to migrate my current web server VMs to Docker (for those that have an available Docker image), I have set up two new VMs to run Docker. The non-production Docker VM will be used for development and testing purposes while the production VM will be used to serve sites such as this one (but not actually this one because Discourse doesn’t recommend managing their Docker container in Docker). However, the main blog at https://engineerworkshop.com/ will be served out of a Docker container. Same story with the reverse proxy.

The main motivations for doing so are to 1) save disk space, 2) improved maintenance (just pull the Docker image for updates), and 3) improved inter-service network performance.

Continuing to monitor the upgrade to Ghost 4. I had considered updating last weekend, but if you’re unaware, the whole Ghost 4 deployment has been a fiasco. Lots of issues with 503 errors and Ghost deployments being left in a broken state. As a result, I’ve set a calendar reminder to not even consider upgrading for at least another month with the hope that the Ghost team will have resolved these problems by that time. 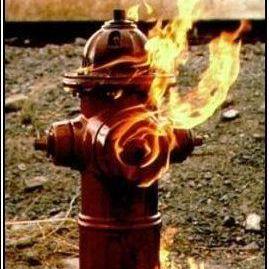